Be it personal or business, January is a time for reflection. A lot can happen over 12 months and we know staying up-to-date on everything going on at CREA can be difficult. Over the next few weeks, we’ll be taking a look back at the year that was in Canadian real estate. Have something to add? Feel free to share in the Comments section below.

REALTORS®, much like the rest of Canadians, are often quite humble when it comes to their accomplishments.

So, excuse us for a moment while we encourage all those philanthropic REALTORS® out there to shake off the dust from their party pants and celebrate a remarkable achievement.

Last year marked a milestone for REALTORS Care® as members reported giving $18.4 million to charity, bringing our five-year total to well over $100 million. Over the years, that money has gone to worthwhile causes such as women’s shelters, food banks, hospital foundations, Habitat for Humanity builds, camp days for kids, humane societies and a whole swath of local and national charitable organizations.

It’s an amount almost too hard to grasp. You can try and break 100 million (also known as 100,000,000 – gosh, that’s a lot of zeros) down by saying it’s the equivalent to 50 million coffees or two million tanks of gas, but that’s still hard to visualize.

Put another way, if you had $100 million in loonies, you’d have 1.4 million pounds worth of coins – or three times the weight of the Statue of Liberty.

Still not grasping what 100 million loonies can look like? If you were to lay out that many coins one in front of another, you’d have the Trans-Canada Highway covered from Vancouver all the way to Kenora, Ontario. That trip would take you 28 hours to drive by car – assuming you obey all posted speed limits and drive non-stop.

“The significant contribution REALTORS® make to communities across the country, dedicating their time and money to those in need, never ceases to amaze me,” said Ralph Fyfe, Chair, REALTORS Care®.

Obviously, donations collected over the years haven’t strictly been loonies. A lot of donations, were presented using the aid of sizeable cheques or, like our collective fundraising campaign dedicated to wildfire relief in British Columbia, through online donations. Hats off to those who contributed to our REALTORS Care® fundraising campaign in support of the Canadian Red Cross’ B.C. Fires appeal, which helped raise $65,700 for those affected. 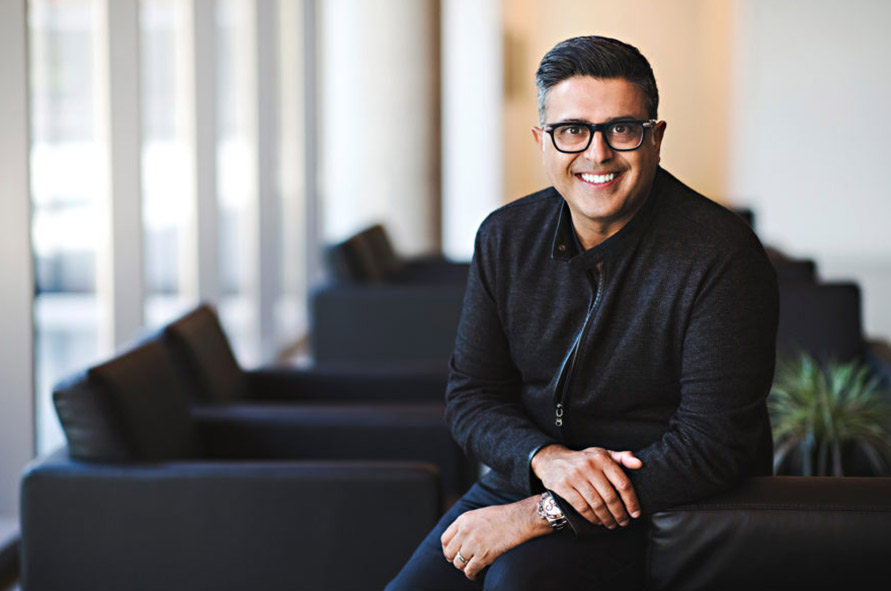 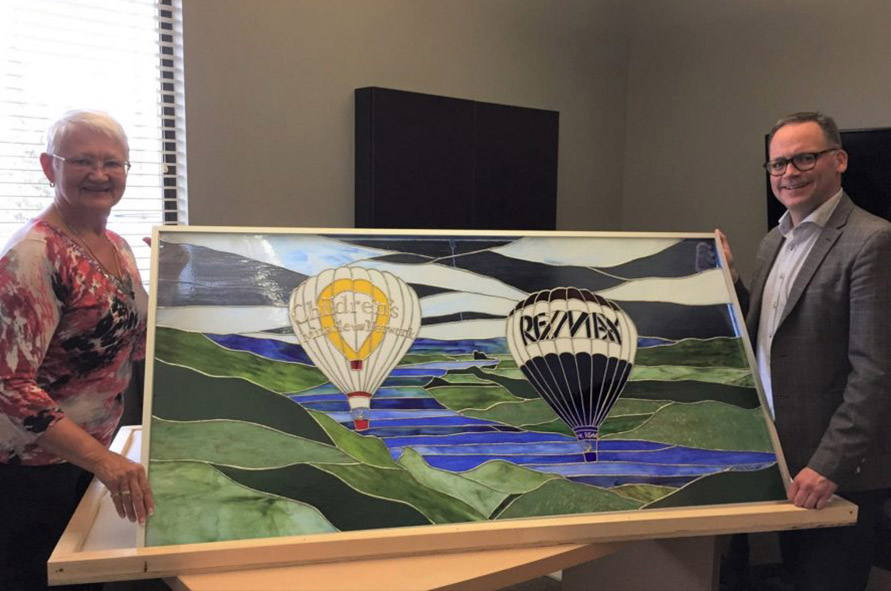 What we especially liked seeing was just how creative REALTORS®’ fundraising initiatives were last year. An Ontario REALTOR® transformed his family home into a house of horrors to drum up food donations. Another real estate office put together a charity train ride, raising $20,000 for women’s shelters. A REALTOR® from British Columbia even penned her own children’s book with proceeds from sales going to a cause close to her heart.

Thinking outside the box can help bring attention to your fundraising event and, like a lot of the stories featured on REALTORS Care®, are often covered by local news publications, giving the cause you’re supporting some much-deserved attention.

Mark Broady, a rapping real estate professional from Montreal, performed a song he wrote about the impacts of domestic violence and, in doing so, raised thousands of dollars for the Royal LePage Shelter Foundation.

“I think being creative attracts people,” he said. “There are a lot of golf tournament-type of fundraising events already, but by digging deeper and using your talents to benefit a good cause, it shows people there’s just that much more imagination and commitment involved.”

With that $100-million mark reached, and 2018 in full swing, we’re excited to celebrate and share more milestones. As always, if you have a giving story of your own you’d like us to highlight, email info@REALTORSCare.ca and we’ll take care of the rest.