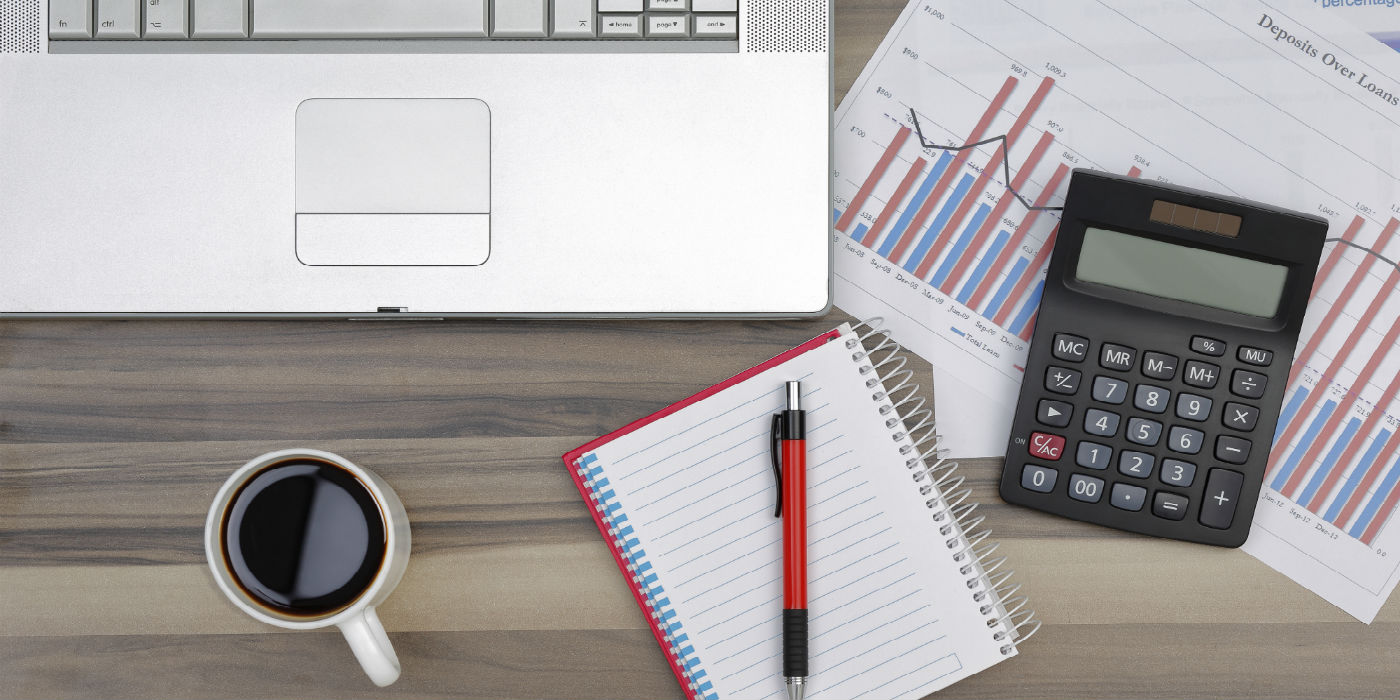 Canadian interest rates will remain stuck at their current unusually low levels throughout 2013. I’ve been saying as much since early 2012 and feel more than a little vindicated by the Bank of Canada’s policy interest rate announcement on January 23rd, 2013, when it said interest rate hikes are “less imminent than previously anticipated.”

The Bank of Canada acknowledges that Canadian economic growth slowed more abruptly in the second half of 2012 than it had previously anticipated. It also recognizes softer than expected inflation, a moderating housing sector, and a marked slowdown in growth for household debt.

In setting interest rates, the Bank’s goal is to hold consumer price inflation at a target rate of two per cent (plus or minus one per cent). To achieve that goal, it raises interest rates to slow the economy and quell inflation (and lowers them to fuel economic growth and prevent inflation from falling too far below its inflation target).

Keeping inflation under control by raising interest rates is like stopping a train, in that it takes a lot of lead time to do so. Since it takes time for an increase in interest rates to reverberate through the broader economy, the Bank has to raise interest rates long before inflation shows signs of threatening to breach the Bank’s inflation target.

The Consumer Price Index remained below the one percent lower bound for the inflation target in the last two months of 2012 and in January of this year. In its January Monetary Policy Report, the Bank said it expects inflation to return to its 2 per cent target sometime in the second half of 2014. That’s a significant weakening in the Bank’s outlook for inflation; in its previous Monetary Policy Report published last October, the Bank said it expected inflation to return to target by the end of 2013.

Interestingly enough, the Bank’s economic growth forecast–even after having been revised lower–remains more upbeat than all but a very small number of private sector forecasts. If economic growth in the second half of this year ends up facing stiffer headwinds than the Bank currently anticipates, the Bank will have wiggle room to push the timing for interest rate hikes out even further when it revises its forecast as scheduled in April, July, and October.

The bottom line is that economic growth is expected to remain modest but positive, with low inflation. With U.S. interest rates on hold until 2015 and the Bank of Canada now having signaled that it’s in less of a hurry to raise interest rates than previously anticipated, all signs currently point to interest rates staying right where they are until next year.