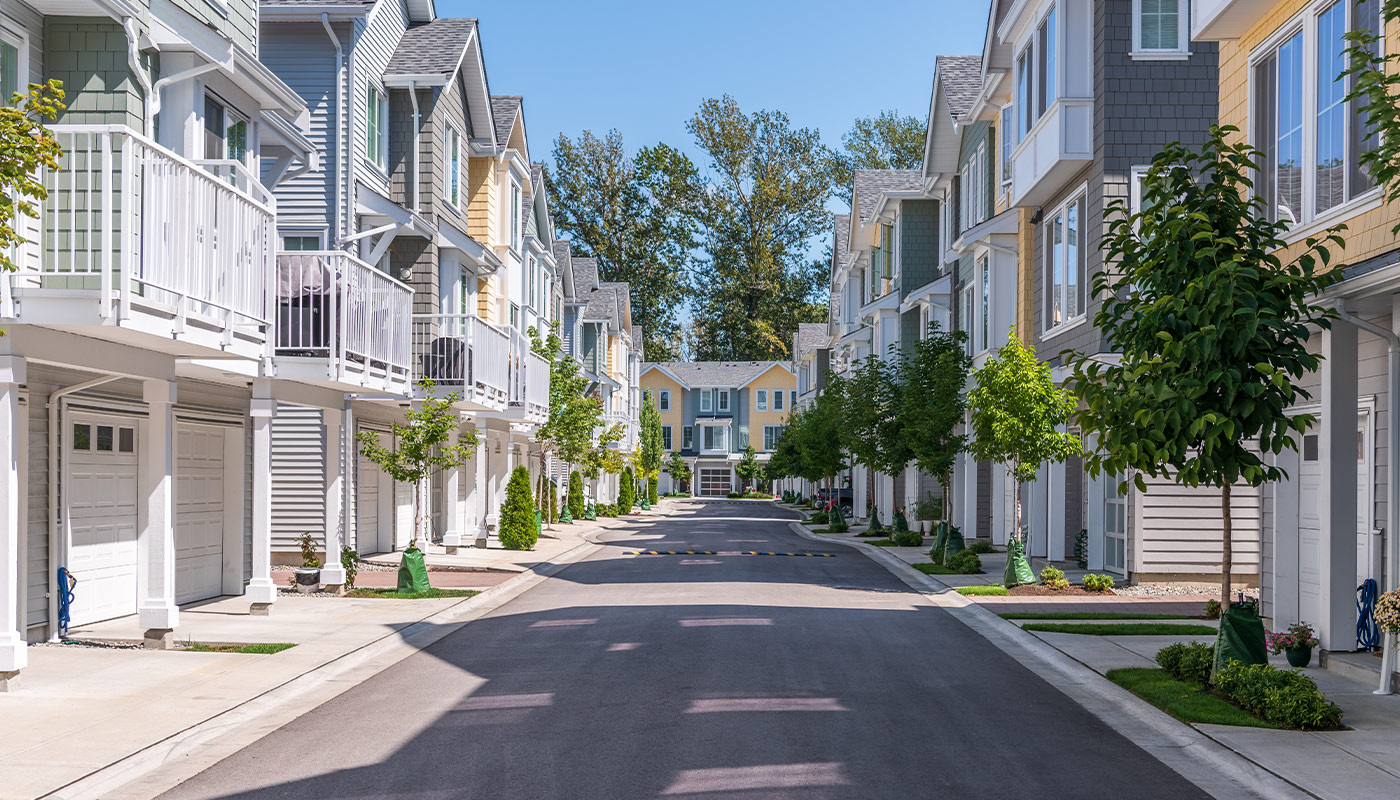 In a scheduled announcement on April 21, 2021, the Bank of Canada kept its target for the overnight lending rate at its effective lower bound of 0.25%. While the Bank once again signaled it will continue to keep rates low until economic slack is absorbed and inflation is sustainably back to its 2% target, the goalposts for those appear to have been moved forward slightly.

The Bank has started to taper its quantitative easing (QE) program, moving from $4 billion to $3 billion in net purchases of Government of Canada bonds per week. If eventual higher interest rates can be thought of as tapping the brakes on the economy, then the tapering of the QE program can be thought of as starting to ease up on the gas.

The Bank noted while the outlook has improved for both the global and Canadian economies, these had also become more uneven and uncertain around COVID-19 outbreaks, variants of concern, and vaccine rollouts. The Bank pointed out, “the global recovery has lifted commodity prices, including oil, contributing to the strength of the Canadian dollar.”

The Bank said it’s keeping a close eye on rising home prices across Canada, acknowledging this trend is the result of very strong demand running up against extremely limited supply. While this is expected to moderate in time, housing was the component of GDP most upwardly revised in the Bank’s most recent forecast, expected to add 1.9% or almost a third of the forecast 6.5% rebound in economic growth this year.

Looking ahead, along with the strength in housing, the Bank also expects consumption in Canada to rebound strongly later this year “as vaccines roll out and the economy reopens.” This is expected to continue out to the Bank’s forecast horizon out to the end of 2023.

Even so, it will take time for the slack in the economy created by the pandemic to be absorbed, especially now that the Bank has “revised up its estimate of potential output in light of greater resilience to the pandemic and accelerated digitalization.” That means the bar for full capacity that we are moving towards has just been raised.

That revision to the estimate of potential output notwithstanding, the Bank thinks we’ll get there a little sooner than it did a few months ago. Previously, the Bank had anticipated slack in the economy would be absorbed and inflation would return to 2% on a sustained basis in 2023. It’s now projecting this will happen “sometime in the second half of 2022.”

With the QE program beginning to wind down and the goalposts for an economy at full capacity moving forward, the bottom line is higher interest rates could come sooner than previously expected, though they remain more than a year away at this point.

As of April 14, 2021, the benchmark five-year lending rate was 4.79%. All mortgage applicants must qualify for financing based on an interest rate no less than the benchmark five-year lending rate, even if the mortgage is for less than five years. The Office of Superintendent of Financial Institutions consultations are currently underway to raise that qualifying rate to 5.25% in the uninsured mortgage space.

Canada’s major chartered banks are currently advertising five-year fixed mortgage special interest rates of around 2.14%. Home buyers can often negotiate the interest rate for mortgage financing based on their creditworthiness and the degree to which they do other banking business with the mortgage lender.

The Bank of Canada’s next scheduled interest rate announcement will be on June 9, 2021. The next full update of the Bank’s outlook for the economy and inflation, including risks to the projection, will be published in its Monetary Policy Report on July 14, 2021.

Have you 👂 the news? @MicrosoftCanada has selec

A reminder to enjoy the simple things in life beca

A big thank you to all brokers for joining us for