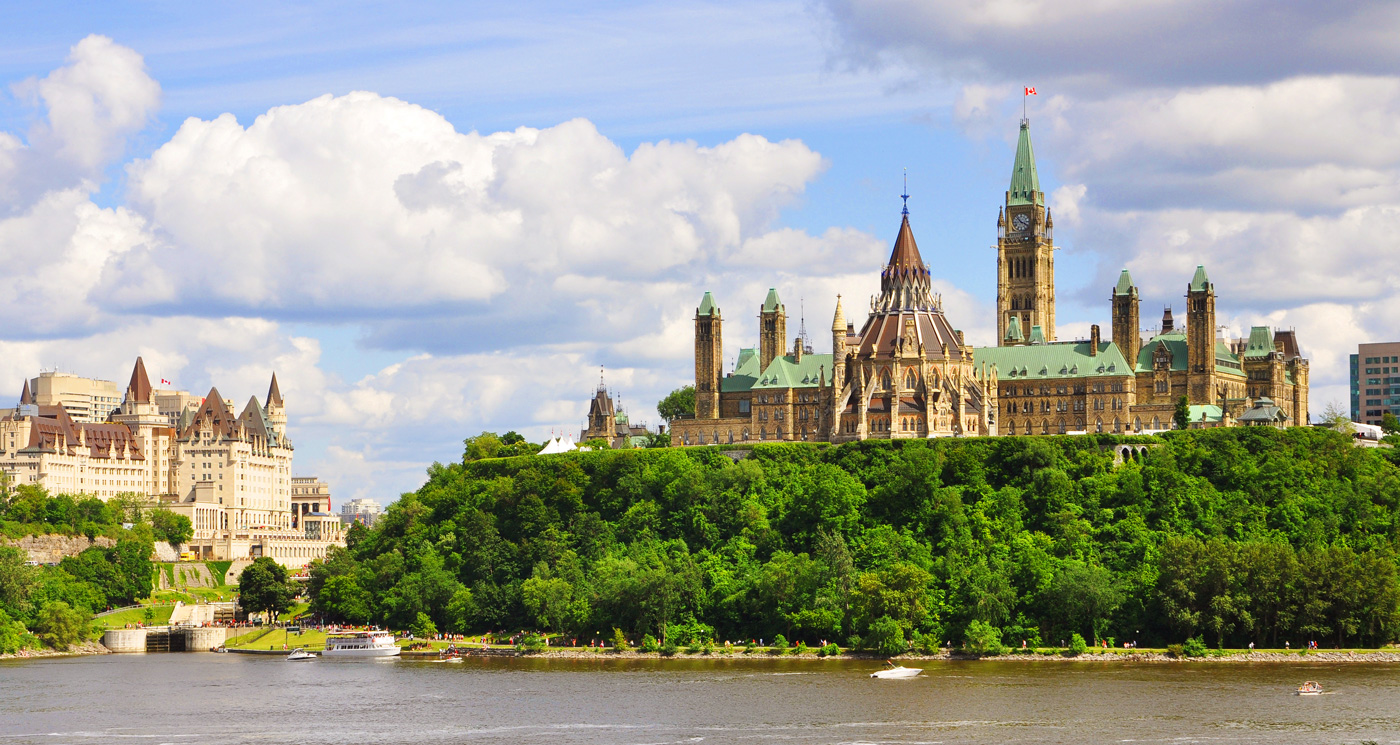 The programme gives young Canadians an incredible opportunity to work closely with Members of Parliament for 10 months. As the official description says, interns get to “[contribute] directly to Canadian public life; to meet and discuss public affairs with some of the country’s leading thinkers and policy makers; and, at the same time, to study Parliament and the cut and thrust of Canadian politics – both up close on Parliament Hill and in comparison with other legislatures through study tours to Washington, London, Brussels, Québec City and Iqaluit.”

The Programme is non-partisan: interns spend half their time working for a Member of the governing party and half their time working for a Member of an opposition party. So, when an election is called, we interns are left somewhat in limbo – unable to contribute to a campaign, several of the internship’s friends and sponsors welcome us as part of their team. CREA has sponsored the internship for almost 30 years as part of its dedication to thought leadership in Canada, and I was thrilled to join CREA’s Government Relations (GR) team for six weeks this fall.

I had an image of “lobbying” in my mind that was straight out of House of Cards – one of older men in expensive suits drinking whiskey and smoking cigars with MPs and Cabinet Ministers, handing them briefcases stuffed with unmarked bills in exchange for certain devious policy outcomes.

It’s fair to say that lobbying in real life is nothing like in the movies. I think it’s also fair to say that my cohort of Parliamentary Interns is the luckiest in quite a while, in large part because we got a chance to work in and see the other side of Hill life – the flip-side of policy conversations. This is something few staffers get to experience first-hand.

As part of CREA’s GR team, I got to sit in on a number of meetings where CREA lobbied the federal government. I was struck by how much the government clearly valued CREA’s input in these meetings. Then, it dawned on me – CREA represents and knows a lot about an important sector. Governments that do not consult parties that stand to be impacted by new policies do so at their peril, risking unintended consequences and likely embarrassment. In this sense, organized real estate is like any other sector competing for time and space with other stakeholder groups – from banks to pharmaceutical companies, but also with environmental groups and poverty activists (two groups not often associated with the term “lobbyist”).

Unlike the United States, corporations in Canada are forbidden from donating money to politicians or political parties at the federal level – period. As a result, lobbying in Canada is based on skill, not money. Numbers matter, too – an MP is much more likely to listen to what you have to say if they are confident you speak for a group of their own constituents. The larger your grassroots network, the more influence you have – something that makes PAC one of CREA’s most valuable assets.

I am very grateful I got a chance to work at CREA and see how exciting, engaging and at times difficult government relations (a.k.a. lobbying) can be. So it wasn’t all whiskey and cigars, and it definitely wasn’t what I expected.

Feodor Snagovsky, a 2015-2016 Parliamentary Internship Programme intern, has a BScH in Life Sciences from Queen’s University and an MA in Political Studies at the University of Ottawa. Feodor is passionate about fighting poverty and homelessness and served as the first Chair of the Board of Soul Food, a non-profit based in Kingston. As a Loran Scholar, Feodor helped develop social enterprise start-ups in Toronto and co-designed a microfinance program based on in-kind loans of productive assets in Tanzania. Feodor loves to cook and read fiction in his spare time.