PAC Days in review: REALTORS® in Ottawa to talk homeownership

Last month, more than 350 members of the REALTOR® community from across the country travelled to the nation’s capital to bring the discussion on homeownership to Parliament Hill.

Nothing quite resonates with Members of Parliament (MPs) like a constituent showing up at their Parliamentary office to make their point. Bringing issues of importance to Canadians home to the Hill is what makes Political Action Committee (PAC) Days such an important event.

PAC reps went into their meetings equipped with a report from Abacus Data showing housing affordability is the top issue for millennials, a group that will make up the largest portion of the electorate in 2019.

In addition to meeting with more than 180 MPs, participants were able to hone their political instincts by attending numerous sessions with Ottawa’s movers and shakers throughout the three-day conference. 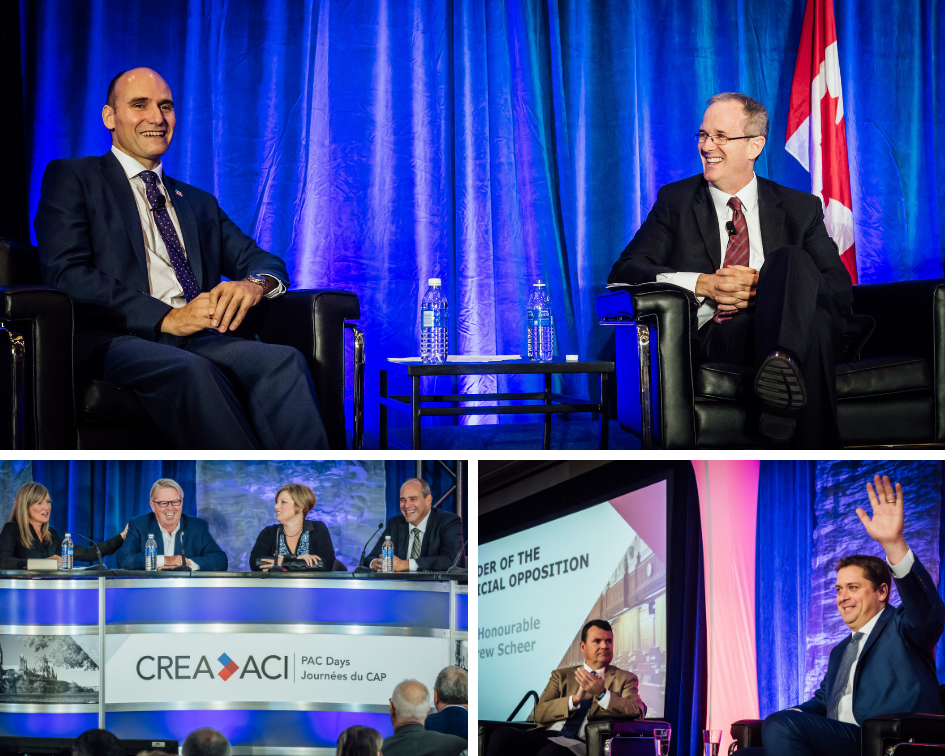 The Honourable Jean-Yves Duclos, Minister of Families, Children and Social Development, sat down with Randall McCauley, CREA’s Executive Vice-President of Reputation, while Leader of the Official Opposition, the Honourable Andrew Scheer, had a chat with CEO Michael Bourque. An MP panel consisting of Liberal MP Rodger Cuzner, Conservative MP Karen Vecchio and NDP MP Guy Caron also joined CBC’s Hannah Thibedeau to share a glimpse into life on the Hill. 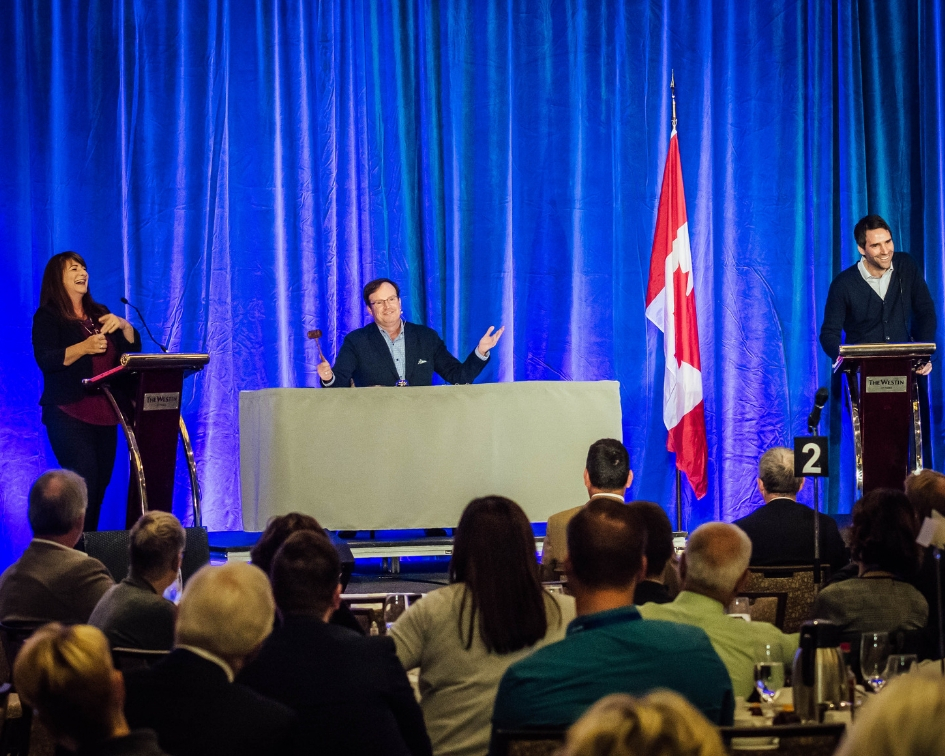 Perrin Beatty, President and CEO of the Canadian Chamber of Commerce, provided insights into NAFTA negotiations, while CNN commentator Ana Navarro discussed the political climate in Washington. There was also a bit of comic relief courtesy of CBC Radio One’s The Debaters who pulled no punches as they argued expensive real estate markets and adult kids living in their parents’ homes.

If there’s one thing a politician understands, it’s a good photo op and PAC reps had their cameras at the ready throughout the conference. If you missed out, you can still catch highlights via social media using #CREAPAC18.

Thanks to all the boards and associations who travelled to Ottawa to participate in our 33rd annual PAC Days. And whether you were there or not, have a look at our 2018 REALTOR® Recommendations and stay tuned to REALTORActionNetwork.ca for future Federal Affairs updates!

Pascal Chan was the Government Relations Manager at CREA. Born and raised in the nation’s capital, Pascal has (unsurprisingly) worked at various federal government departments prior to beginning his career in politics as a consultant lobbyist. He is fluent in both official languages, and occasionally attempts to show off what remains of his Cantonese. When he’s not rubbing shoulders with Ottawa’s political elite, Pascal can be found cycling around the downtown core or in the supporter’s section during Fury FC matches.