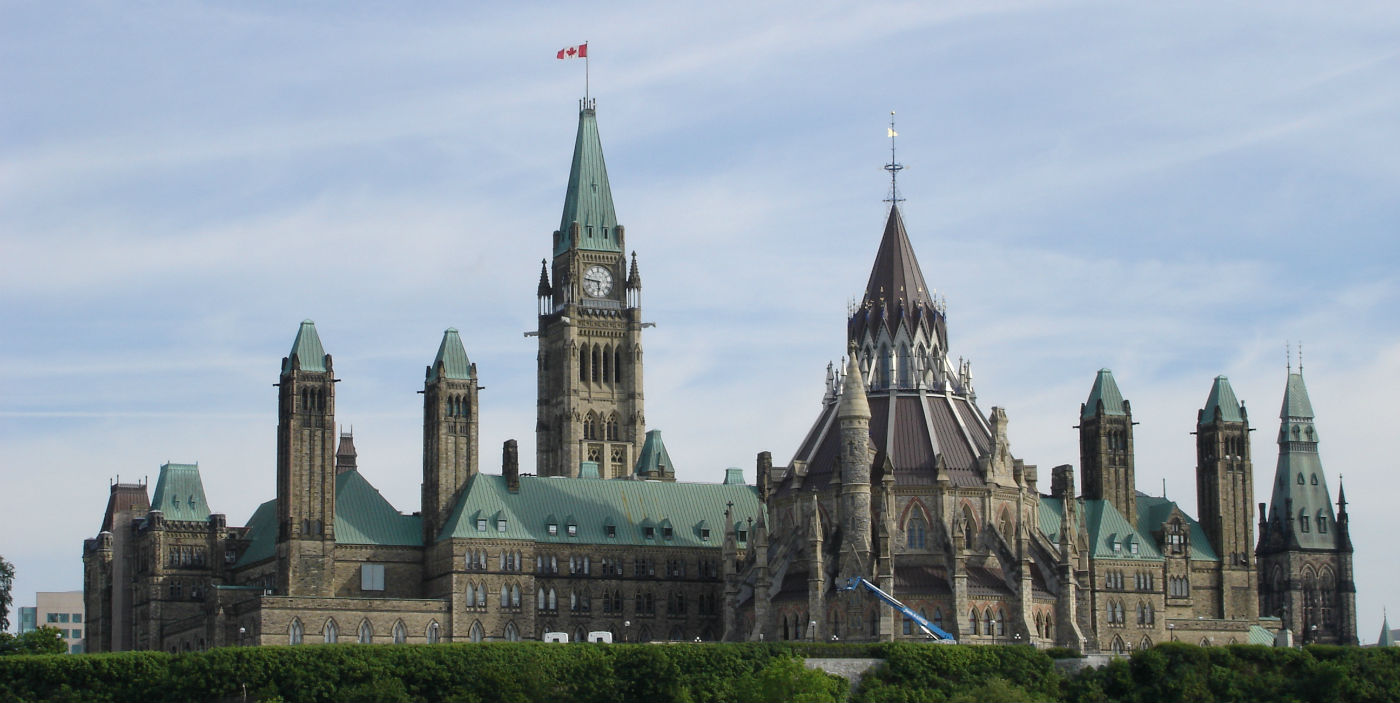 Speech from the Throne

And they’re off in Ottawa…

Yesterday’s Speech from the Throne is the starting gun in the race for the next federal election. The speech provided an opportunity for the government to highlight what it intends to do in the last half of its mandate. Details on how the government will get there will be spelled out in legislation or regulation in the coming weeks or months, or later in a budget or election platform.

Strategically, yesterday’s speech was about three Rs: resetting, redefining and refocusing. In an attempt to change the channel from Senate spending troubles, the government’s goal was to communicate control on its top priority – jobs and economic growth, while at the same time demonstrate an ability to bring ideas to the table, including a package of measures focused on the consumer and further commitments aimed at small business.

The government’s consumer initiatives will include measures to cut the gap between consumer prices in Canada and the U.S., changes to rules that allow cable companies to force consumers to pay for bundles of channels, rather than pay for individual channels they want to watch, lowered domestic roaming fees for wireless phones, and expanded no cost banking.

For small business, the government committed to cut red tape in the tax system, provide tax relief once the budget is balanced, as well as introduce legislation to enshrine into law its One-for-One Rule where a regulation must be removed for every one that is created.

At the same time, expect the government to ramp up its criticism of opposition parties and Leaders, notably Justin Trudeau and the Liberals. Television ads should hit the airwaves around the Conservative convention in Calgary at the end of the month, or shortly thereafter. If and when the ads start, the Liberals learned their lesson painfully under Mr. Ignatieff and won’t sit on the sidelines and let their leader be defined. Expect a response! NDP Leader Thomas Mulcair will be caught in the middle from both policy and political perspectives – squeezed by both the Conservatives and Liberals – so expect him to be more aggressive and passionate in Question Period. So, if you’re a political junkie, in the words of Barack Obama, Game On!

The government will likely want to demonstrate quick progress in achieving the goals laid out in the throne speech, and may decide to bring certain measures into place through a budget. This could mean an earlier than normal federal budget, which makes fall PAC meetings with your MPs all the more important.

As the former Executive Vice-President of Reputation, Randall McCauley helped shape the face of CREA and REALTORS® to the public and the media. Prior to joining CREA, Randall had a colourful career in politics with experience on Parliament Hill working with several Cabinet Ministers and a Prime Minister. He has also overseen Canadian government relations for a pharmaceutical company and was a founding Vice President of the Canadian Air Transport Security Authority (CATSA). When not at work, Randall is a former personal trainer who is almost getting old enough to golf but has a few more years of kiteboarding left before he even looks at a set of clubs.