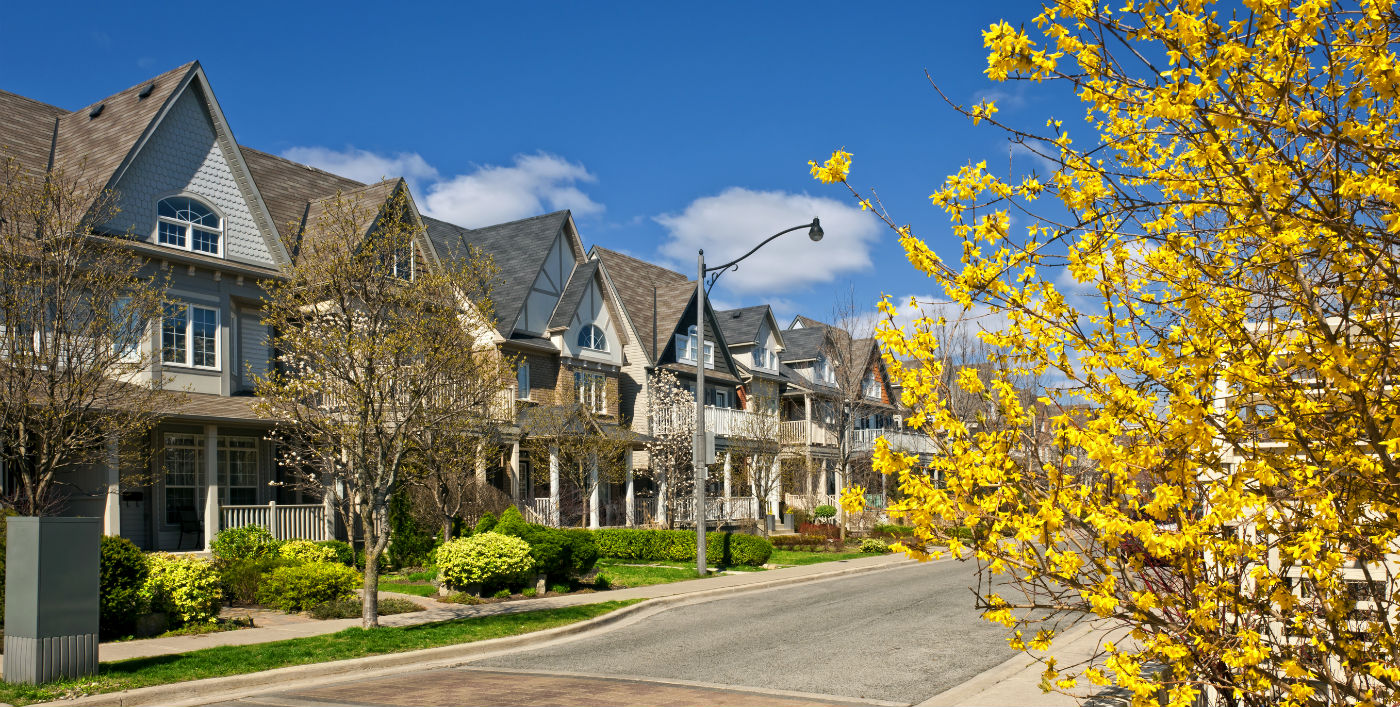 Since last fall, news media coverage of Canadian home sales has acknowledged differences in the number of weekdays and weekends in the current month vs. the same month one year earlier. In statistics, it’s referred to as the trading day effect and it matters because it biases comparisons.

While its impact varies by local market, an analysis of close to four million records since 2000 for Canadian home sales overall shows that close to 18 per cent of sales fall on each weekday (Monday through Friday). By comparison, Saturdays only see about seven per cent of sales and Sundays see just five per cent.

Given that all months except February contain either 30 or 31 days, you’re going to get two or three days of the week that will appear five times in the month rather than four and these days will change from year to year. Additionally, February gains one extra day every four years. The impact of these changes can be significant.

Consider an example for a hypothetical local housing market and compare sales for September 2012 vs. September 2011 since these months exhibit one of the larger possible trading day effects. Let’s assume an unchanged level of demand, with 100 sales each weekday in both years. Based on our analysis above, Saturdays in both years would have seen about 40 sales recorded and Sundays about 28. All other things being equal, the story should be that activity in September 2012 was unchanged from the same month in 2011 since the underlying levels of demand in our example are exactly the same.

Actual national sales activity in September 2012 was down by 15 per cent from the same month a year earlier. That looked like a deterioration from the nine per cent drop in August. However, when you account for the fact that the August data was upwardly biased and the September data was downwardly biased it was actually, and remains at the time of this writing, the biggest month-to-month improvement we’ve seen since the federal government tightened mortgage rules for a fourth time last summer.

Try explaining that to news media, whose most profitable stories in recent years have been bad news stories on housing and consumer debt. Fortunately, because the September trading day effect was more significant than normal, it received special mention by a number of economists. That’s how it first got into the news and it’s continued to show up ever since.

As CREA’s Chief Economist pointed out in a recent post, the trading day effect is one of the things accounted for via seasonal adjustment (the others being the seasonal effect and the Easter effect). Seasonal adjustment puts data for any month on an equal footing with data for all other months by stripping out these effects. As we’ve seen, not even year-over-year comparisons of raw data for any particular month can do that.