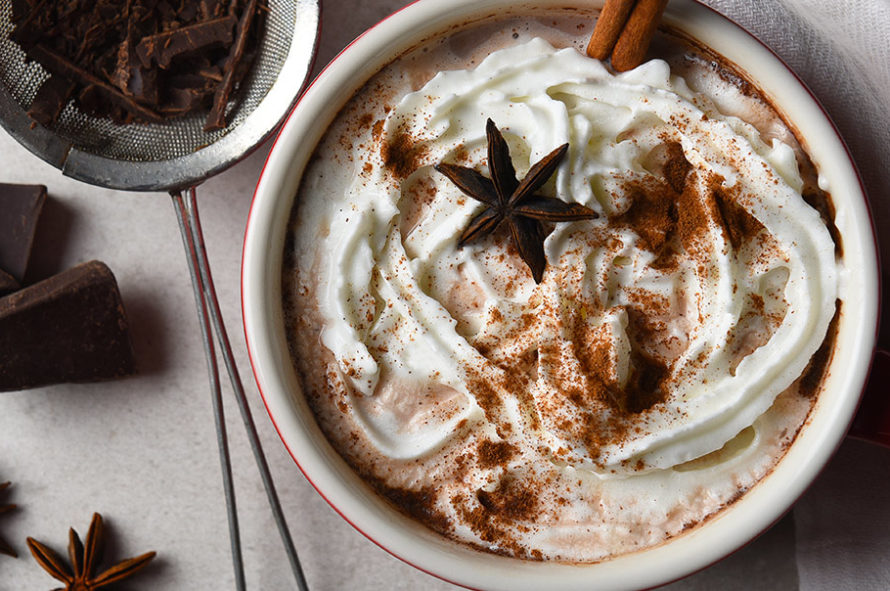 The Weekly Blend is your “weekly” source covering real estate news that you just may have missed. Our hard-at-work Weekly Blend crew scours the web looking for obscure, bizarre, interesting and informative real estate (or real estate related) stories. If you have one you’d like to share please feel free to share it in our comments section or tweet about it using the hashtag #WeeklyBlend. So brew yourself a fresh cup of coffee and enjoy these stories. Maybe even share them with friends or colleagues. Happy reading!

In case you haven’t heard, Ottawa has been dealt a wicked winter. Snow banks are reaching new heights, so to help lift his neighbours’ spirits, one man started making giant snow sculptures.

Is a kitchen a kitchen without a stove or counters? Is a home a home without a bathroom? If you’re in Toronto, does it even matter? A tiny apartment without these normal amenities was recently listed for $1,000 a month.

There’s a petition gaining steam in the United States aiming to sell Montana to Canada for $1 trillion. We have a few questions. Would Montana be called South Alberta? Can we take North Dakota in a two-for-one deal?

There’s something quirky about a fuselage having to be shipped. Anyway, this flatpack cabin comes in a box and, when constructed, resembles the inside of an airplane.

Want to transport yourself back to a simpler time? Colorado’s “Happy Hippie House” is available for a groovy weekend getaway and features tie dye, well, everything.

Liam Payne, formerly of the boy band One Direction, has knocked $1 million off his California estate because it isn’t selling. All because he says the place is haunted.

Why do former One Direction members want out of California? Harry Styles dropped the price of his West Hollywood home to a touch under $7 million.

The designers of this house sure thought outside the box. When a single dome design isn’t enough, you create a double-domed house.

A big man needs a big house, so it’s not surprising NBA legend Shaquille O’Neal lived in a 31,000-square-foot lakeside estate in Orlando. However, just like his time with the Orlando Magic, all good things must come to an end. The 12-bedroom mansion is on the market for $21.9 million.

Soccer superstar Zlatan Ibrahimovic may be worth millions of dollars, but the LA Galaxy striker recently revealed he furnished his Los Angeles mansion with DIY furniture from Ikea. I guess it makes sense: he is from Sweden after all.

What’s the best way to get pet smells out before

Do you spend your spare time volunteering or raisi