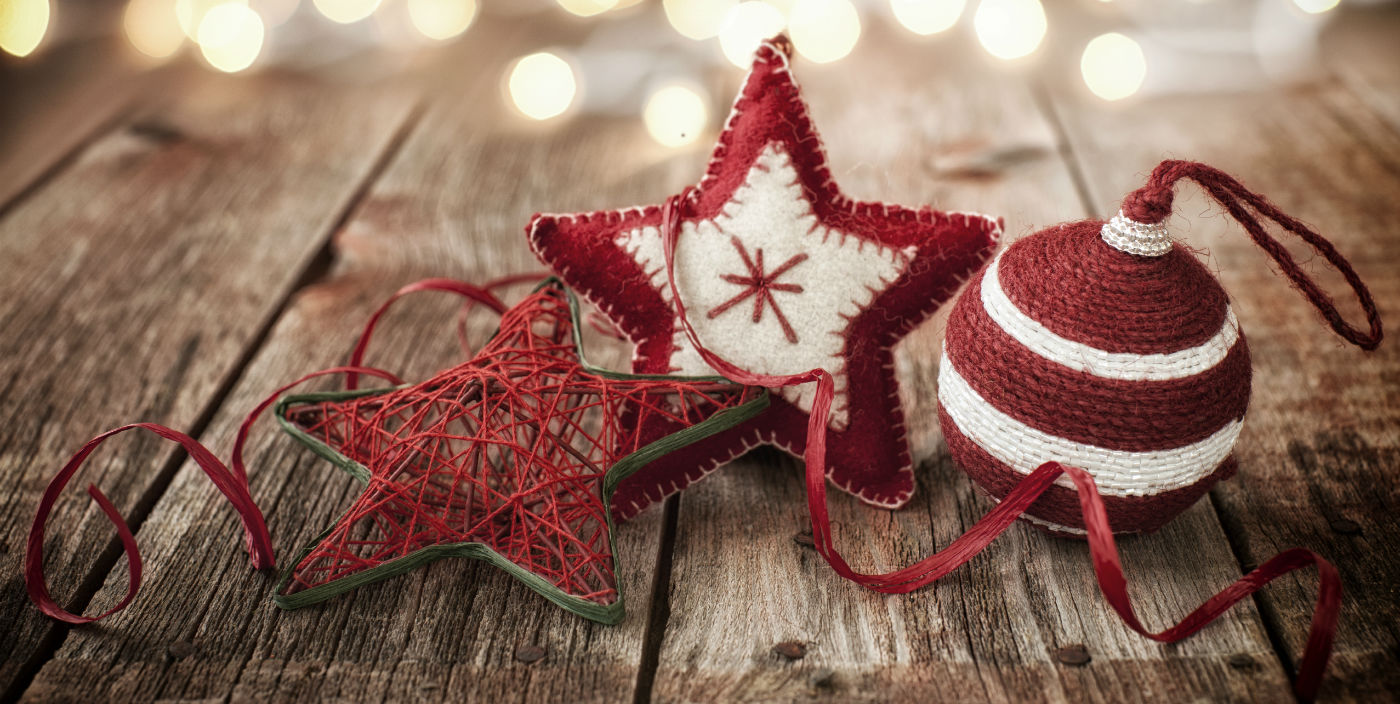 What visions dance in these Board members’ heads during the holidays?

Now that we’ve entered the final stretch before the New Year, we’d like to take this opportunity to celebrate the holiday season and get to know our 2014-2015 Board of Directors a little better, too! We asked several Directors what their favourite aspects of the holidays are. Here’s what they shared:

Beth Crosbie, CREA President, from St. John’s, Newfoundland
“One of my favourite holiday traditions is being visited by mummers!” Mike Carson, Director-at-Large, from London, Ontario
“My biggest thrill was when my own children were getting ready for Santa and my son suggested that instead of milk, perhaps Santa would prefer a cold beer. Of course I agreed and it became a tradition from then on!” Laura Leyser, Immediate Past President, from Stratford, Ontario
“The first snowfall always reminds me of Christmas … especially considering we grew up during the times of 16ft snowbanks!” Moss Moloney, Regional Director for British Columbia/Yukon, from Surrey, British Columbia
“One of my favourite childhood holiday gifts was the pair of skates I received in 1964.” Roy Milley, Regional Director for the Atlantic Region, from Sydney, Nova Scotia
“My favourite holiday meal has to be the traditional turkey dinner with all the trimmings … and a glass of Chianti!” Richard Silver, Director-at-Large, from Toronto, Ontario
“During the holidays, I like to make donations rather than give presents. I sometimes feel like Scrooge for not bringing presents, but know I’m giving to those who really need it.” Barb Sukkau, Director-at-Large, from St. Catharines, Ontario
“To celebrate the holidays at the office, we have a potluck and secret Santa exchange. It’s nice to see everyone in the Christmas spirit.” Thanks to Beth, Mike, Laura, Moss, Roy, Richard, and Barb for sharing. Readers, what do the holidays mean to YOU? Let us know whose idea resonates with you the most or share your own in the Comments below!

Kylee Sauve, Director, Communications, leads a dynamic team of communicators, translators and designers in the execution of CREA's strategic priorities. Since starting her career with an internationally recognized non-profit organization, Kylee has gained more than a decade of communications experience. When not in the office, she can be found working on her house or yard with her husband and dogs.

What’s the best way to get pet smells out before

Do you spend your spare time volunteering or raisi