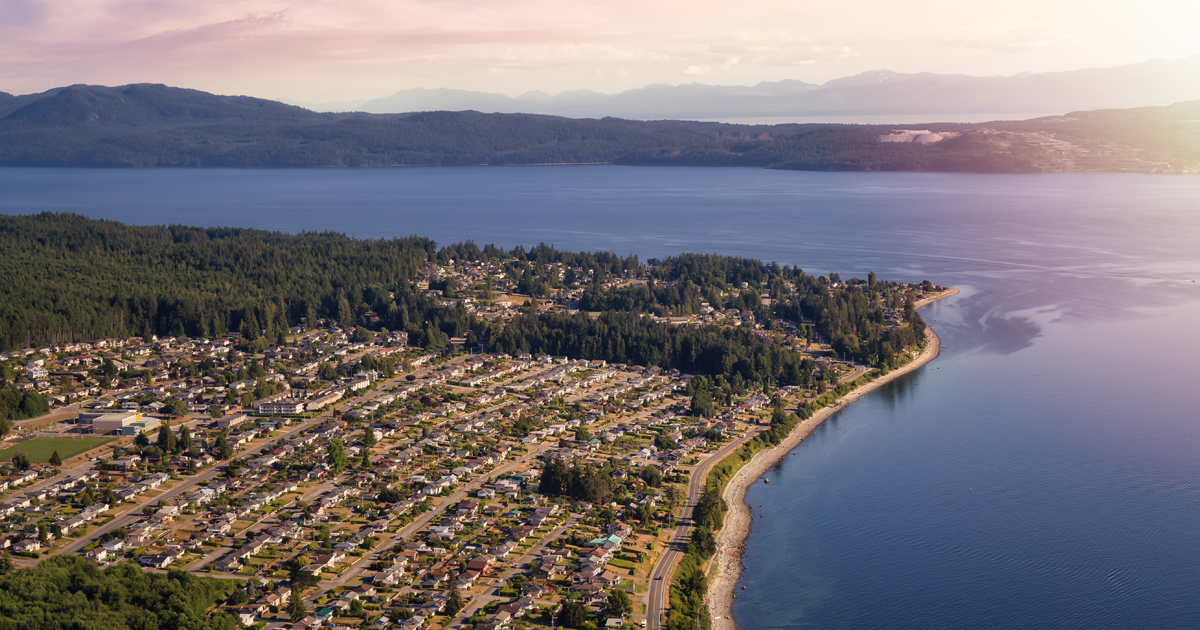 On Monday, May 16, the Canadian Real Estate Association (CREA) released its national housing statistics for the month of April. Below, CREA’s Senior Economist Shaun Cathcart provides an update on the current state of housing markets in Canada and explains what the data means for members.

In a normal year you’d expect housing market activity to be heating up in April, but we haven’t had a normal year for a while now, and 2022 seems to be continuing that trend.

Home sales dropped by 12.6% in April compared to March. That follows a smaller, but still significant, 6% decline between February and March.

Prices also got stopped in their tracks on a month-over-month basis, though they’re still way up from a year ago.

We’re only two months into this cooling trend, so the question on everyone’s minds is how much more cooling are we going to see before things stabilize?

What is going on with mortgage rates?

Most people know the Bank of Canada raised its trend-setting overnight rate by 25 basis points at the beginning of March and then came through with a “jumbo” 50 basis point hike in mid-April. So, that’s 0.75% so far.

But that’s not what’s going on here. If you look at what financial markets are betting the Bank of Canada will do over their remaining five scheduled announcement dates this year, they’re expecting the overnight rate to go from 1% today to around 3% by December.

That’s a further 2% and, if they only have five meetings to get there, it might be something like 50 basis points in June, 50 in July, 50 in September, and a couple of 25s in October and December to get to 3%—if we’re speculating.

The point is that it’s a very steep path for rates (if it happens).

The thing to know here is that bond markets get way out ahead of this stuff, and those bond markets set fixed-rate mortgage rates. That means a good chunk of what the Bank of Canada is expected to do later this year is already factored into the five-year fixed mortgage rates being offered today. That’s why they’ve been rising since February 2021, even though the Bank of Canada didn’t make its first move until more than a year later.

In mid-to-late March, fixed-rate borrowers were still being offered discounted five-year rates in the low 3% range. Flash forward to the beginning of May, that’s now in the low 4% range. These numbers are very important.

So, in the space of about a month and a half, the stress test for fixed borrowers has gone from 5.25% (where it has been for a year since the Office of the Superintendent of Financial Institutions stuck it there) to the low 6% range (maybe even 6.25% now)—a full percentage point higher.

In my view, that’s why we’re only seeing markets really react in the last couple of months. It’s not about a few hundred bucks more on your mortgage payment each month, it’s about whether or not you qualify for the loan.

And it won’t take much more movement by the Bank of Canada for this same thing to start to affect the variable rate space as well.