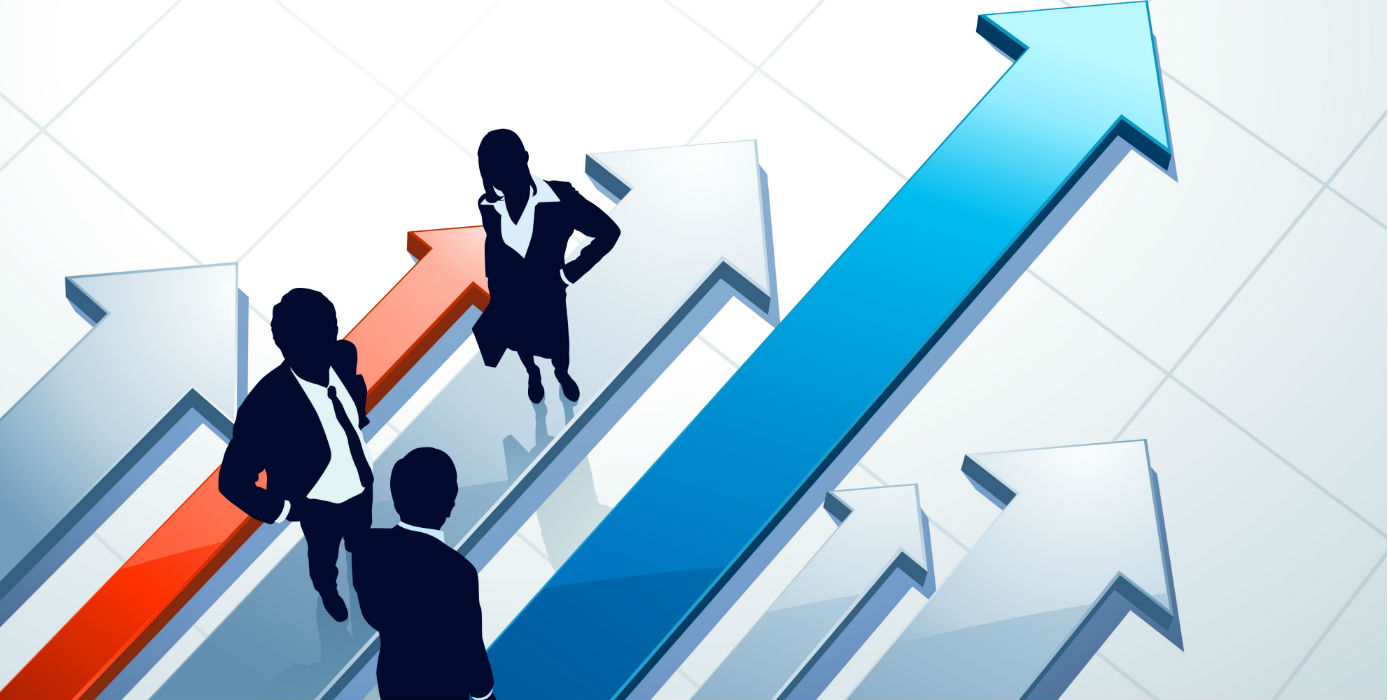 It’s all about job growth

Raise your hand if you think the Canadian housing market can continue growing in the absence of job growth. I recently (informally) polled a group of REALTORS® about that. Nobody raised their hand.

Let’s assume that hands were unraised not out of apathy, but rather due to the belief that you need job growth for sales and prices to rise—and that without it, sales and prices are likely to stagnate even as interest rates remain low.

Mind you, it is possible for sales and prices to rise in the absence of job growth if all sorts of wealth from outside the region is flowing in. For example: what if a wave of retirees from elsewhere decides they want to relocate to the region? That may well help drive sales and prices higher, but it’s unlikely to last unless wave-after-wave of them keeps arriving. Also, what if rich international immigrants decide they want to buy a home in the region? That too can fuel sales activity. However, as with the case of relocating retirees, the rise in sales and prices is unlikely to last unless successive waves of those rich international immigrants keep arriving.

Aside from those two scenarios, it really is all up to job growth. It’s the lynchpin for a number of fundamentals that are of prime importance to the real estate sector.

Take consumer confidence for example. People react to what they read in the news. If people read that the region is in for a hiring spree thanks to an investment by a business requiring more workers, you can be sure two things will strengthen: consumer confidence and sentiment about whether or not now is a good time to buy a home. On the other hand, if there’s news about how the primary employer in a single-industry town will soon be shutting down, consumer confidence and sentiment about buying a home will take a kick in the teeth long before pink slips are handed out and the factory gates (either metaphorical or literal) swing shut forever.

What’s more, job growth is the catalyst for demographic shifts. That’s because people move from places where it’s tough to find a job and relocate to where workers are in demand. It can spur international immigration as well as the movement of people between and within provinces. And those people will need a place to live, which will stoke housing demand when they arrive.

Additionally, I’ve never met a politician who didn’t show an interest in the jobs situation in their area. They know that more jobs translate into more tax revenue—and with it, a boost to government finances.

At the end of the day, the health of the real estate sector is tied inextricably to the health of the local job market and the quality of jobs being hired. The results of my recent informal poll showed that nobody knows that better than REALTORS®.