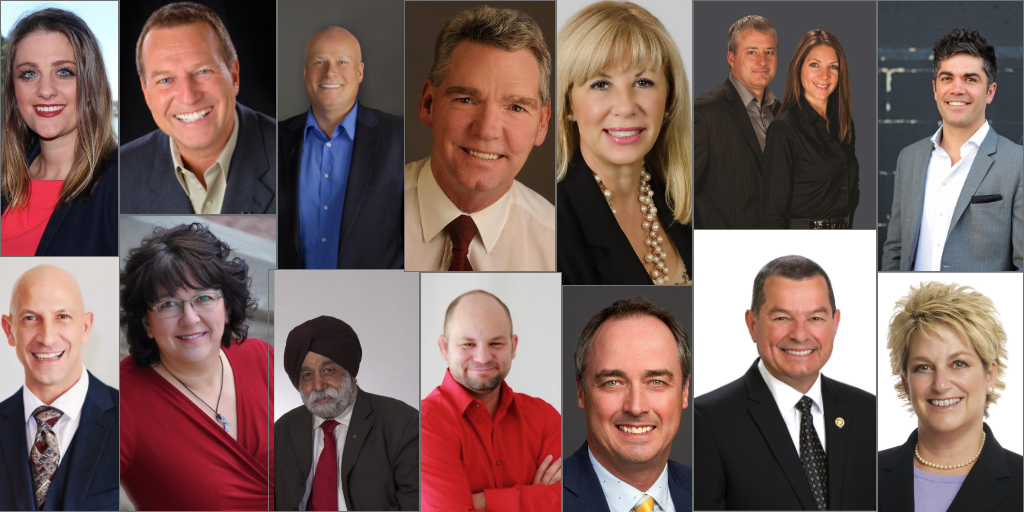 Year in Review: 15 REALTORS® who made a difference in 2018 and beyond

I can’t think of a better way to reflect on 2018 and kick off 2019 than highlighting the 15 nominees for our Canadian REALTORS Care® Award 2019 Proudly Presented by REALTOR.ca. These outstanding REALTORS® were put forward by friends and colleagues in recognition of their charitable achievements last year and beyond.

Without further ado, here are our amazing nominees and much-too-short descriptions of how they have been making the world a better place and doing the REALTOR® community proud: 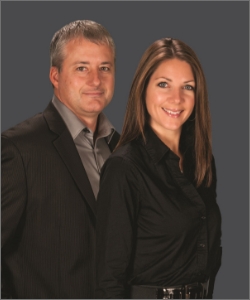 Geoff and Regan Archambault are considered by many as pillars of their community. They have been instrumental in the success of the Concordia Hospital Foundation’s gala fundraiser, can be credited with raising funds for much-needed renovations to the local community centre, and are passionate supporters of Kenya Initiative for Development and Sustainability (KIDS), a Winnipeg-based charity that aims to build children’s futures globally while inspiring children locally. 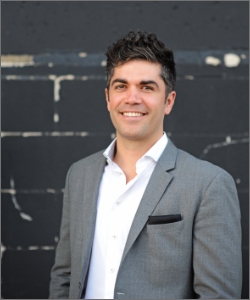 Gregg Bamford is passionate about giving inner-city youth a chance and helping them achieve their dreams. He works hard to make it easier for non-profits, including the Saskatoon Society for the Protection of Children, Big Brothers Big Sisters and Kinsmen Hockey League, to meet the needs of people who are less fortunate, and to raise awareness of their challenges. 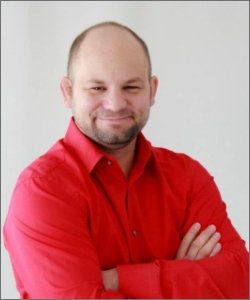 Steve Bell has been a disabled ski instructor since 1995 and, as a course conductor and coordinator, is a driving force behind the growth of adaptive skiing programs throughout the Prairies. He has put in thousands of hours coaching, promoting adaptive skiing, and certifying other volunteers so they can become instructors too. 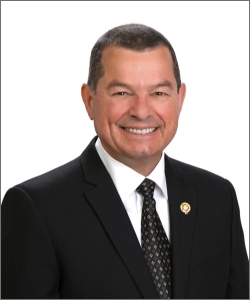 Jim Burton has been instrumental to the success of various local and national charities, including the Rotary Club of St. John’s Northwest and Hope Air, for decades. He currently serves as Vice Chair of the Salvation Army Citizens’ Advisory Board and is credited with convincing others of the viability of a multi-million dollar homeless shelter in downtown St. John’s. 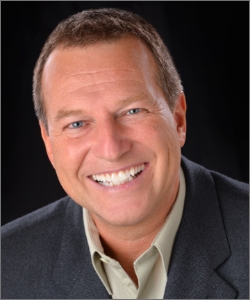 After Bruce Johnson and his wife Mary lost their 20-day-old daughter Alyssa Rae in 1998, their family chose to transform the painful experience into one of hope for others by raising awareness and funds for Children’s Miracle Network hospitals. In August 2018, Bruce and his daughter Holly set off on their third in a series of long-haul Motorcycle for Miracles fundraising road trips and have raised more than $575,000 since 2012. 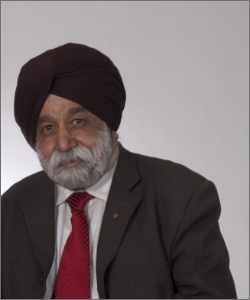 Anup Singh Jubbal has been a REALTOR® for more than 30 years. During that time, he has also been dedicated to bringing sight to those less fortunate in his role as President and Founder of Canadian Eyesight Global, a registered charity that has sponsored and completed thousands of cataract surgeries in rural India and has organized free eye clinics here in Canada. 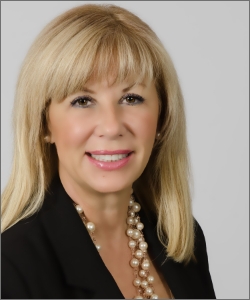 Carmela Zita Kapeleris is a passionate supporter, volunteer and advocate for a variety of charities and causes in her community, including World Vision, Million Dollar Smiles, Basket Brigade Canada, and the Children’s Miracle Network, just to name a few. She is known for doing whatever it takes to pitch in to help these groups make a difference for those in need. 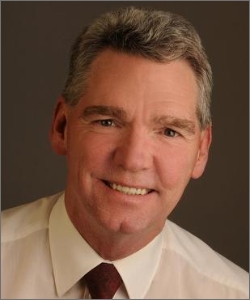 Jeff McMaster has been an active member of the Carleton Place Youth Centre Board of Directors since 2012 and has raised awareness about youth vulnerability in his community. His effective fundraising abilities have helped ensure the Youth Centre’s doors have remained open to provide local young people with a safe space. 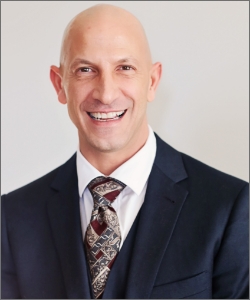 John Patricelli is a deeply committed volunteer with East End Boys Club Network, Camp Choice BC and Alcoholics Anonymous. He has a gift for helping troubled teens turn their lives around by sharing his own story of overcoming past struggles. 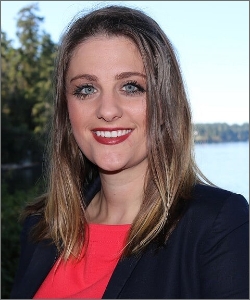 Following news of a terrible case of animal abuse in her community in early 2018, Brittany Pickard spearheaded the launch of the group “United for A Paws.” The group’s petition for a new by-law to protect animals in the community was unanimously passed by North Cowichan Council in April 2018 and the by-law is expected to come into effect in February 2019. 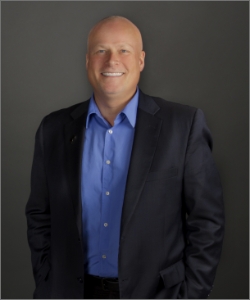 Craig Pilgrim is a tireless volunteer and fundraiser for many charities and causes in his community, including Stop Abuse in Families, the Foundation of the Institute for Stuttering Treatment and Research, and Food Banks Alberta, to name a few. He hosts several fundraising events annually that support homeless seniors and local food banks and founded the RE/MAX Run 4 Kids at the annual RE/MAX of Western Canada conference, which in five years has raised in excess of $25,000 for Children’s Miracle Network hospitals. 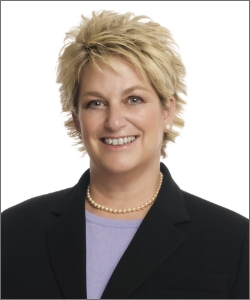 Sherry Rioux is committed to serving the homeless in her community and has been a valued volunteer with Home Horizon, a charity focused on housing homeless youth, since 2009. Sherry has organized many successful fundraisers and helped the organization learn to tell its story to the public. 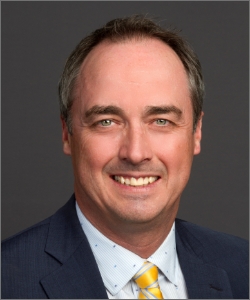 John Wolfe is a tireless fundraiser, advocate, advisor and donor to numerous local charities and causes. John has served on numerous boards and committees in his community and is currently the Chair of the Huron Perth Healthcare Alliance, where he has been a member of its Board of Directors since 2011. 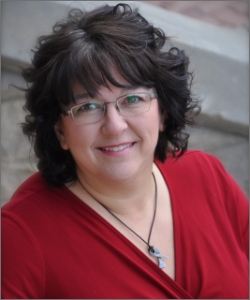 Tamara Yurchak is a valued supporter of the Athabasca and Area Prevention of Relationship Abuse Action Committee (PRAAC) and is a leader in the promotion of healthy relationships in her community. She has volunteered countless hours and has been instrumental in securing thousands of dollars’ worth of donations for the organization.

Congratulations to all our inspiring nominees! Our Selection Committee now has the tough job of picking just one to receive our 2019 award this spring.

Kari McBride is Regional Director, Atlantic, on CREA’s Board of Directors and Chair of CREA’s 2018 REALTORS Care® Committee. She has been an award-winning REALTOR® serving her community of Fredericton for the past 14 years and is Past President of the New Brunswick Real Estate Association. Kari’s motto is: “There are no problems, only solutions.”