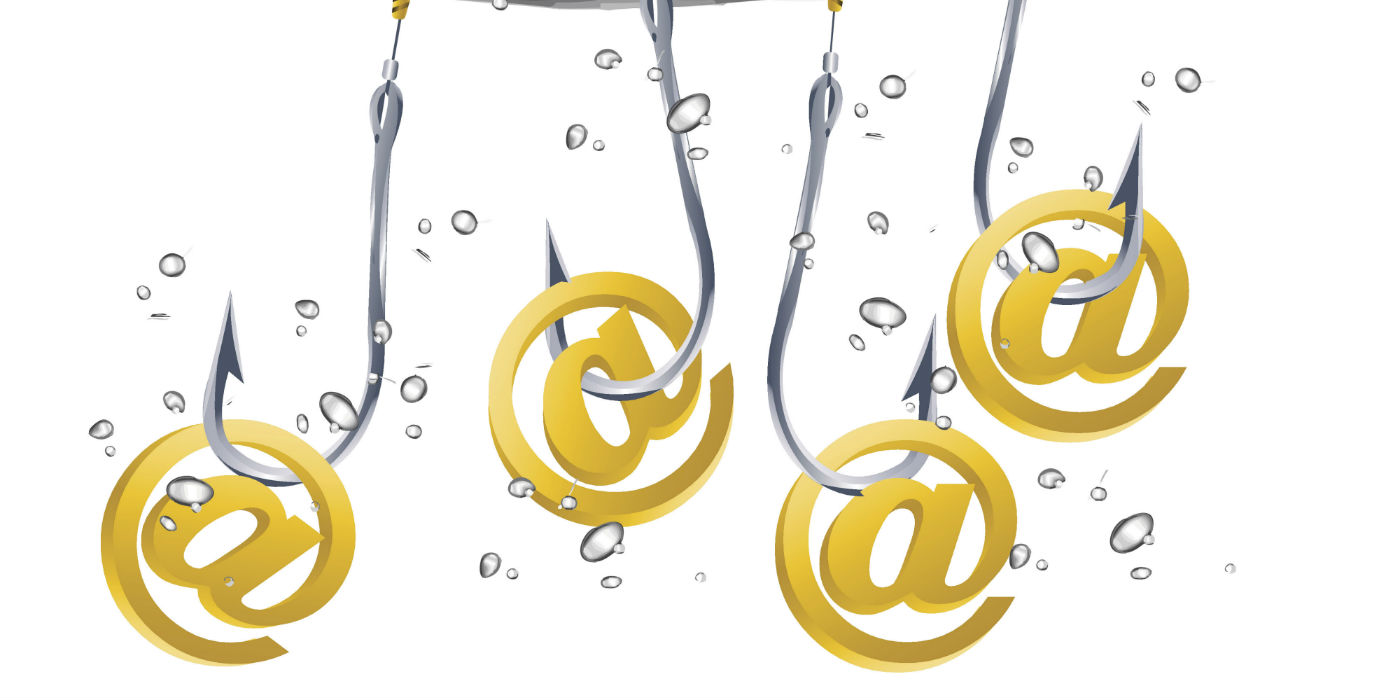 The value of a referral: priceless

I have heard it many times – the biggest compliment a REALTOR® can receive is for a satisfied client to pass on the name of a friend looking to buy or sell a property.

Now imagine it was illegal for you to follow up on that referral by e-mail, unless your client went back to their friend and got express consent?

That is exactly what would have happened had the federal government not worked constructively and listened to CREA’s concerns. To that end, a regulation was introduced earlier this week that facilitates third-party referrals under Canada’s Anti-Spam Legislation (CASL).

CASL is the federal government’s response to protecting consumers and businesses from unwanted e-mail. When the legislation was introduced in 2009, Canada was the only G8 country without such a regime. Its framework means businesses need prior express consent before sending an e-mail, unless an exception applies or consent can be implied. When the legislation comes into force on July 1st, 2014, third-party referrals have a clearly defined exception.

Just how many opportunities would have been lost without this referral regulation? Countless.

If you responded to CREA’s annual member’s survey, you likely were one of the 62 percent who told us that referrals are your principal source of leads. Indeed, on average, respondents followed up on 32 referrals via e-mail, text message or social media, and completed nearly seven property sales as a result of a referral in 2012.

This is why we worked so hard over the past four and half years to demonstrate unintended and unforeseen consequences with CASL. All told, nine issues raised by CREA were addressed that preserve critical marketing practices and ease the burden of compliance. And, like the referral regulation, were dealt with while upholding the legislation’s core principal of protecting consumers and businesses from spam.

Just like you would with your clients, we encourage you to say thank you to the government for working constructively with our industry and for listening to our concerns. It only takes less than 60 seconds to respond to our industry’s Call to Action on the REALTOR® Action Network today.

As former Director of External Relations with CREA, David Salvatore worked on behalf of and with REALTORS® from across the country to ensure issues that affect their profession and industry were heard loud and clear by decision-makers on Parliament Hill. David has since joined the Manitoba Real Estate Association, where he works with REALTORS® across the province as Chief Executive Officer.